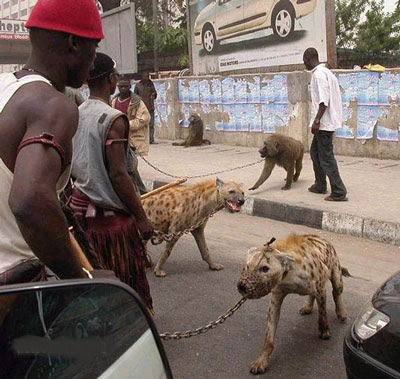 The owner will have to make efforts to introduce more variety into the snakes diet with earthworms, pink mice, feeder fish species that lack the thiaminase enzyme such as guppies and platies, or commercially available fresh and frozen fish species again that lack thiaminases such as trout and salmon and some other native freshwater angling species. 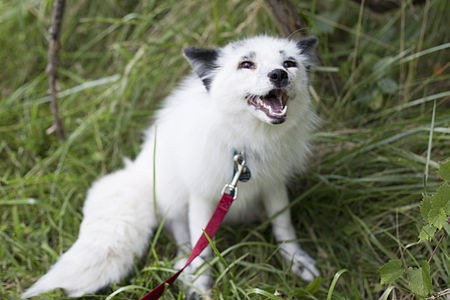