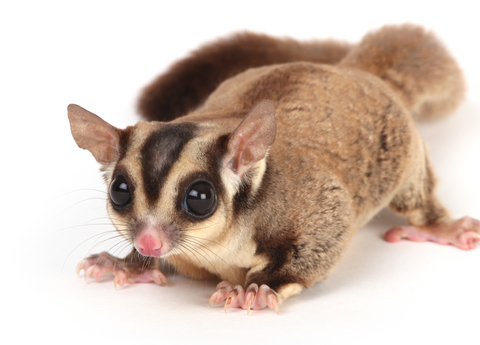 I am angry, frustrated and weary of having to destroy animals that can be kept very successfully in captivity with a little bit of preparation, initial outlay of financial investment, research and common sense. This might be less of a concern for breeds that can’t be mistaken as local wildlife (arctic and fennec) but are still just as important for identification, just as it is with other domestic animals.

In addition to the behavior dangers of owning an exotic pet, there is also a risk of contracting disease from …