The Historical Mandate For Dog Adoption 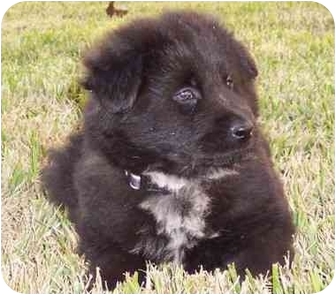